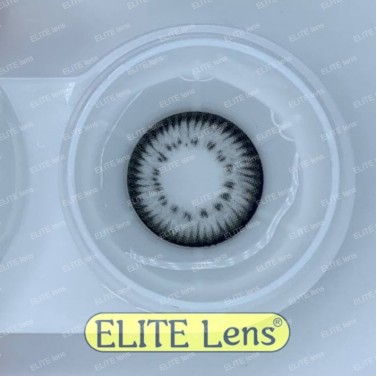 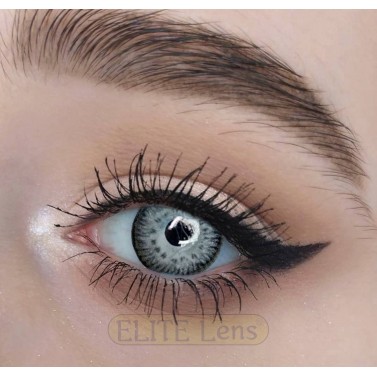 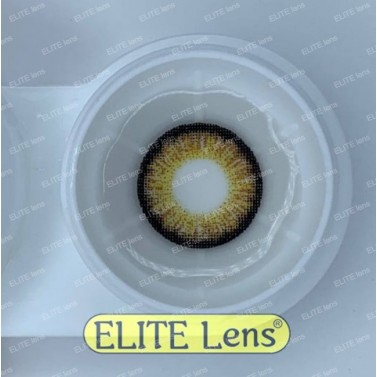 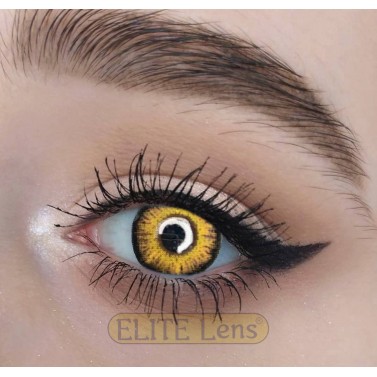 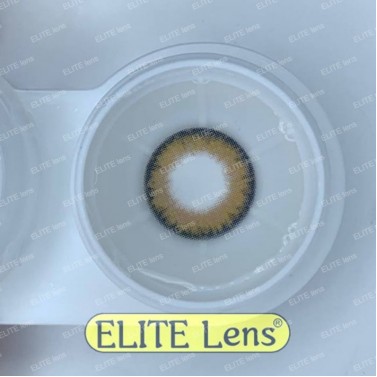 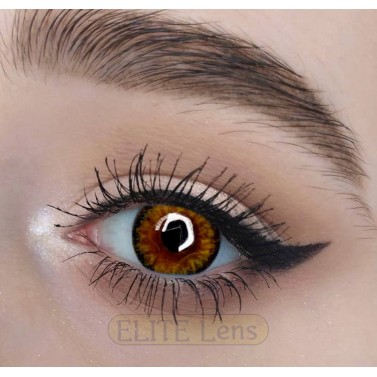 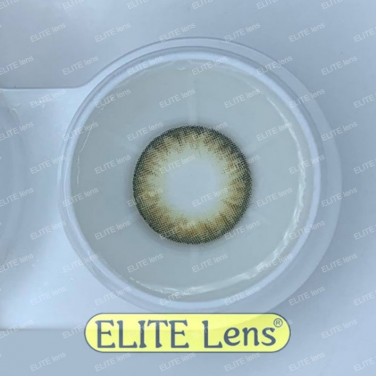 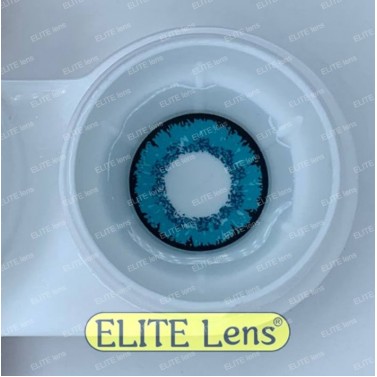 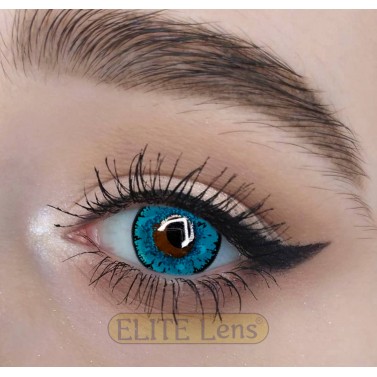 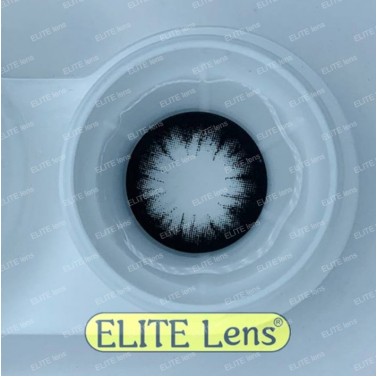 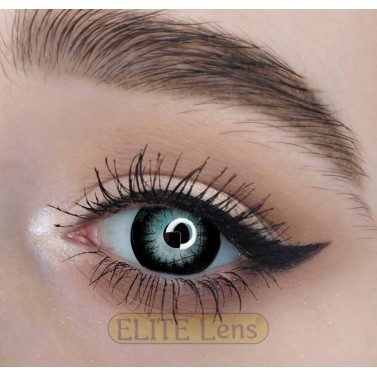 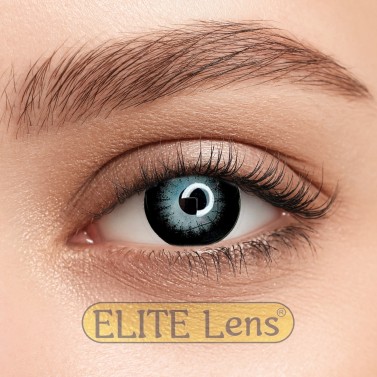 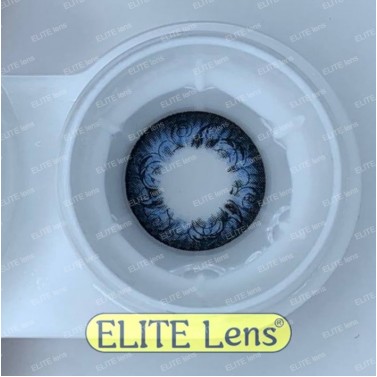 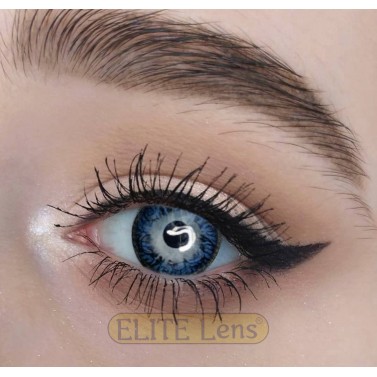 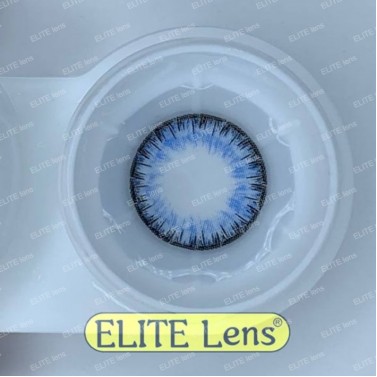 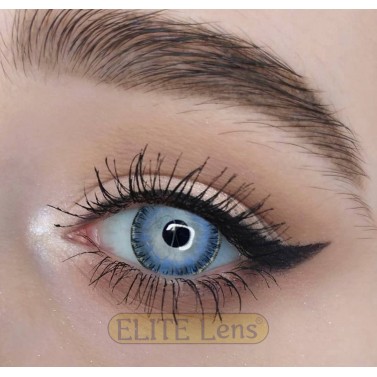 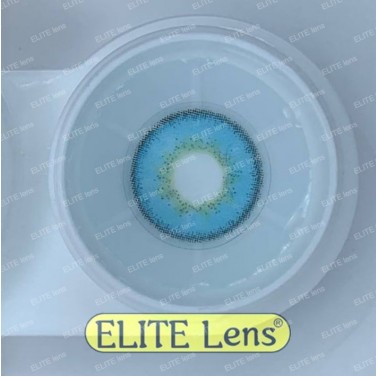 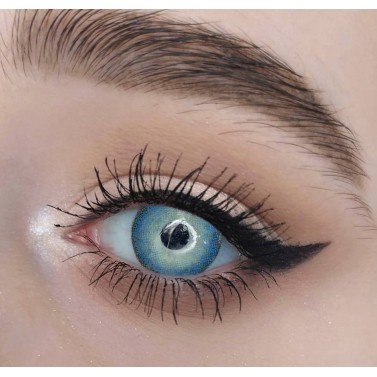 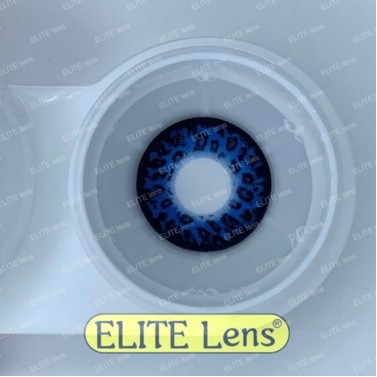 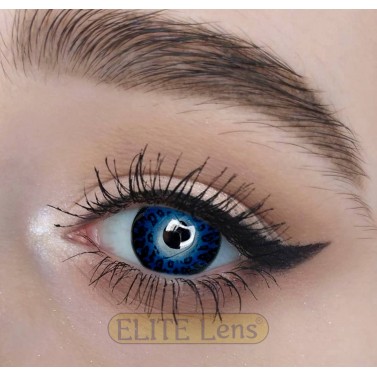 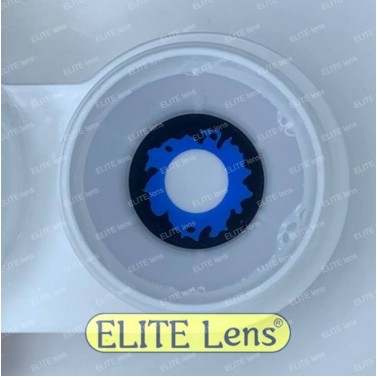 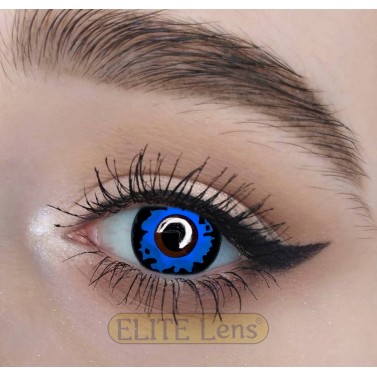 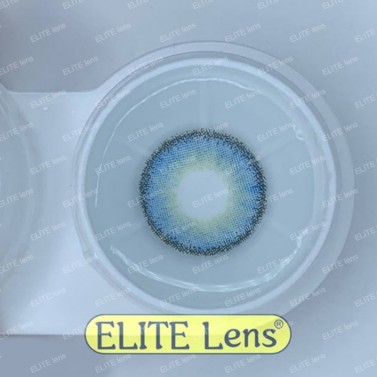 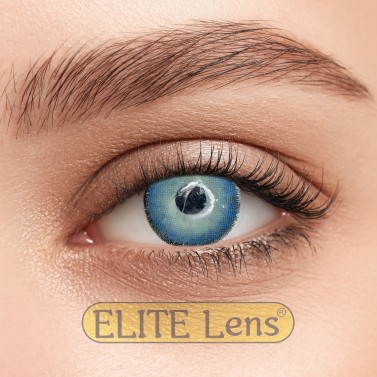 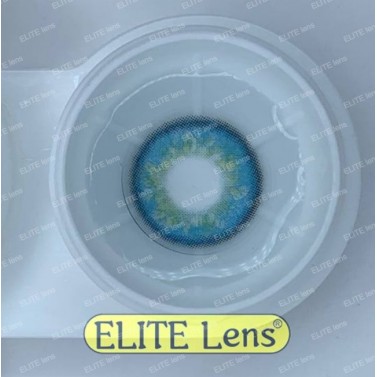 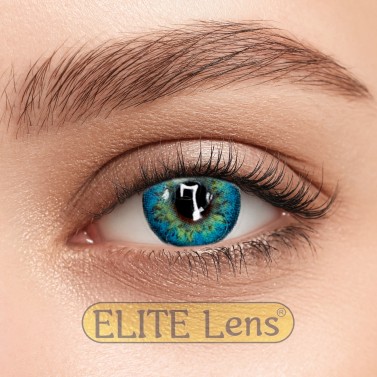 What is the effect of colored lenses for eye enlargement based on?
Firstly, such colored lenses have a larger size compared to other lenses, a diameter of 15 mm.

Secondly, it is a dark rim or border along the edge of the lens that extends beyond the border of the iris, thereby creating the impression of large and expressive eyes.

The LIMBAL RING series is characterized by the following features:

It is not for nothing that in Japanese anime, the experiences and character of the hero are conveyed by the size of his eyes. The size of the iris really affects the perception of a person, associating large eyes with the eyes of a child.

However, when making a purchase for the first time, you should not immediately choose the lenses of the largest diameter that magnify the eyes, the difference can be too colossal, which will make the cute effect of "doll eyes" the effect of "alien" eyes. This is more true for colored lenses in dark shades, but it is still recommended to start with at least the average diameter of large lenses.

Magnifying lenses are originally from South Korea and since 2004 they have been popular in countries such as Japan, Taiwan and China. Large lenses are very popular mainly among teenagers and young people, many of them consider them a fashion accessory and not a medical product. Although, like ordinary colored contact lenses for the eyes, they are designed not only for beauty, but also for vision correction (myopia).
Colored magnifying lenses

Korean lenses not only visually enlarge the eyes, they can drastically change your eye color, even if it is very dark. Colored lenses for brown eyes or black lenses for light eyes, the range is so large that you can really "lose your head" when choosing.

In the world, Korean lenses for enlarging eyes have been known relatively recently. Our online store ELITE Lens is one of the first to specialize in selling Korean large lenses since June 2011. During this time, we are trusted not by hundreds, but by thousands of customers, most of whom return to us again and again! Our consultants are always ready to help you with the choice if you are in doubt, and additional reviews and real photos in magnifying lenses can be found not only on the site.

Buy colored lenses for magnifying eyes from our catalog: